is the eldest of a family of four children. He was born in 1951 in Agadir, in Morocco, of a father who came from Reunion Island and an American mother. His parents had met in 1944 in Texas, and more specifically in a military training base for Free French student pilots. His mother was working there as a meteorologist and his father, a young pilot, was bowled over by the charms of her forecasts.

His mother was an excellent pianist. She understood Beethoven and all the rest with the soul of a child. His father used to go through wars as though living in dreams. He came back down to earth when his wife left them for another world. Not knowing what to do with his cumbersome wounds, he carefully settled the family here and there in lodgings, then with dignity shut himself away in his mourning.

In his novel “The Pearl”, Steinbeck tells how the family has an inner music. This music appears when all is going well as well as at the worst times. Paul has long been lulled by this groundswell, this carrier of life in survival latitudes.

He started in art, and first of all in music, when he was only ten. Then, after having dragged the bottoms of his short trousers over the benches of the conservatory in clarinet class, around the age of 15 he was a member of several classical music groups. Finally, he set about mistreating the family piano and, aged about 18, he devoted himself to free jazz with other rascals whose way this was of expressing their scandalous determination to have a life!

About thirty years ago, he set about putting some colours into this disarray, an initiative which he has been pursuing intensely ever since. So it is that, carried away by an overflowing imagination, in a world where rules are in endless flux, he is surfing along on this wave that stirs up inside him the reverberating music of the soul.

POLO lives both in France and in Japan. 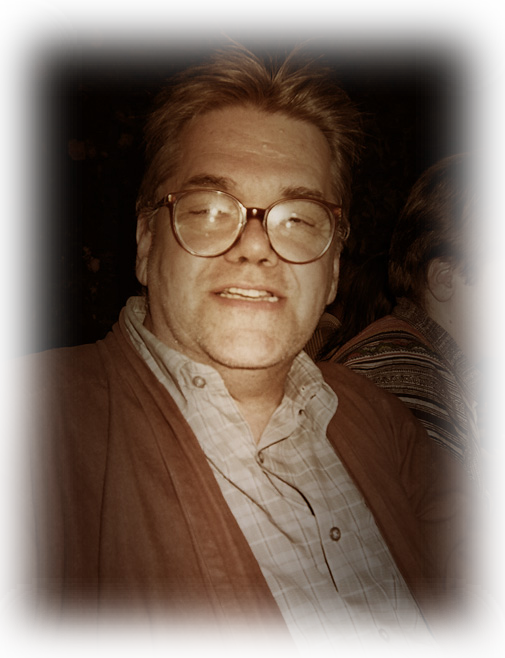